Types of Self-harm Behaviour among Chinese Adolescents in Malaysia

Suicide statistics obtained from the World Health Organization in 2014 revealed that approximately one million people worldwide die from suicide every year which is equivalent to one death every 40 seconds. Since suicide
rates throughout Asia are higher than in Western countries, it was hypothesized that rates of self-hurt might also be higher. In recent years, adolescent self-harm behaviour has become an issue of major concern in the international arena. There is virtually no empirical data about self-harm in Malaysia, as the subject remains
a taboo. Records showing the prevalence of such behaviour among Malaysian Chinese adolescents are only available from non-government organizations and newspaper reports. Hence, any pioneer research carried out in this area should take cognizance of self-harm behaviour among the ethnic Chinese. The data obtained would then be compared with results from other countries. 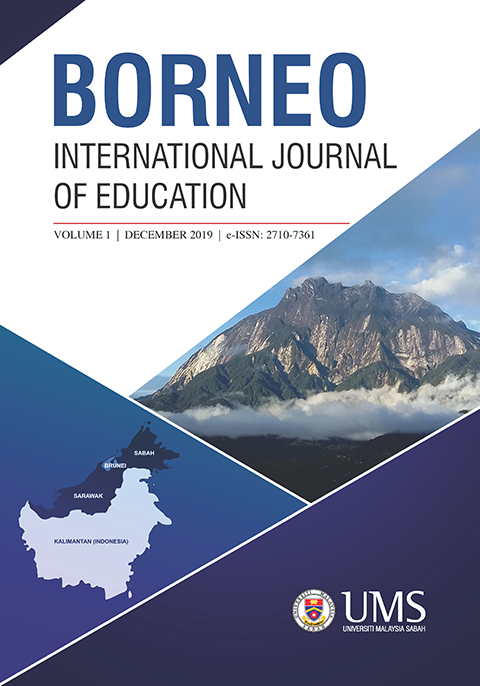